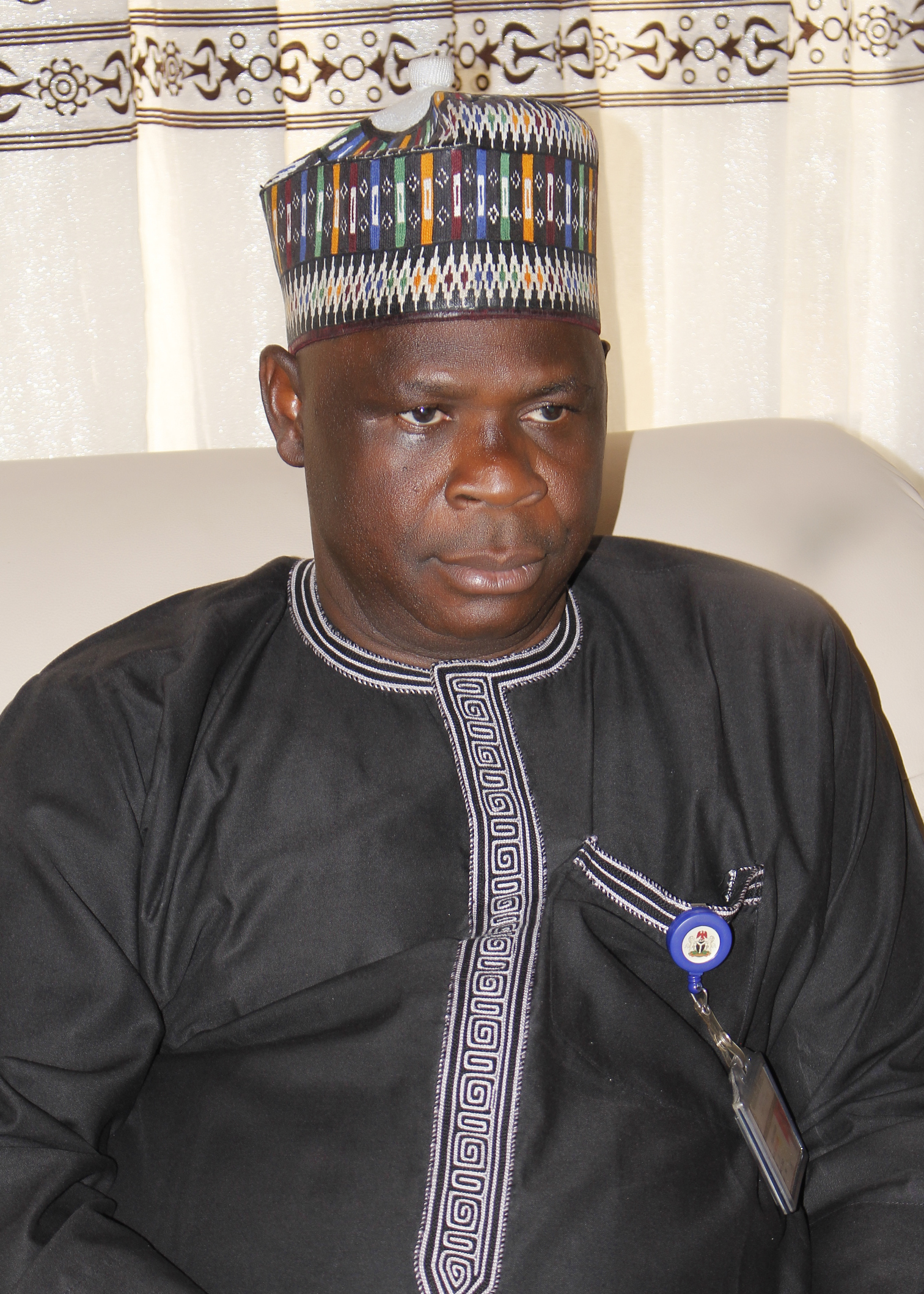 Mr. Mohammed Yusuf Pahuwa holds a Bachelor of Science (B.Sc Hons.) Degree in Accounting from the Ahmadu Bello University, Zaria in 1996.  He became a Certified National Accountant (CNA) of the Nigerian College of Accountancy, Jos in 2001.

He joined Adamawa State University in 2005 and served in the Bursary Department as a Senior Accountant from 2005 until 2009.  He was promoted as Principal Accountant in charge of Final Accounts.  He rose to the rank of Chief Accountant in 2013 where he was saddled with Budget, Pensions and Insurance Administration.  In 2016, he was promoted to the rank of Deputy Bursar and thereafter appointed as Acting Bursar of the University in September, 2017.

Mr. Mohammed Y. Pahuwa prior to his employment in Adamawa State University, Mubi, worked as an Accountant (Payroll Officer) in the Accounts Department of Nigerian Institute of Transport Technology (NITT) Zaria, between October, 1999 and February,

He was subsequently promoted as Accountant I and redeployed as Revenue Officer from March 2001 till 2005. It was from this point that he got appointment in the Adamawa State University, Mubi.

He has attended several Conferences and Training locally and Internationally.  He has vast experience in Accounting, Pension, Payroll Administration and E-payment and Ecollection for Public Sector organizations.

The role of the Bursar

The Bursar handles all financial matters of the University. The office, known as the Bursary also handles purchases and store of goods in liaison with the Directorate of Procurement. The Bursar keeps records of the University’s and is directly responsible to the Vice Chancellor.

The specified details of the role of the Bursar are hereby outlined below:

The Office of the Bursar

The Bursary Department is administratively organized and structured into four divisions, responsible to the Bursar for handling matters regarding the specified statutory role of the Bursar.

The four divisions of the Bursary Department are as follows.

The Bursar:
The Bursar is the Head of the Administrative Division of the Bursary Department.  For effective and efficient administration of the Department, the Bursar delegates some of responsibilities to the Deputy Bursar.

The Division is headed by a Deputy Bursar or a Chief Accountant or a Senior Accounting Officer who shall be responsible to the Bursar for the general Co-ordination of the activities of the sections/units under the division.

The Division has six sections/units as detailed below:

The Division shall be headed by a Deputy Bursar or a Chief Store Officer or a Senior Accounting Officer responsible for general Co-ordination of the activities of the units under the Division.