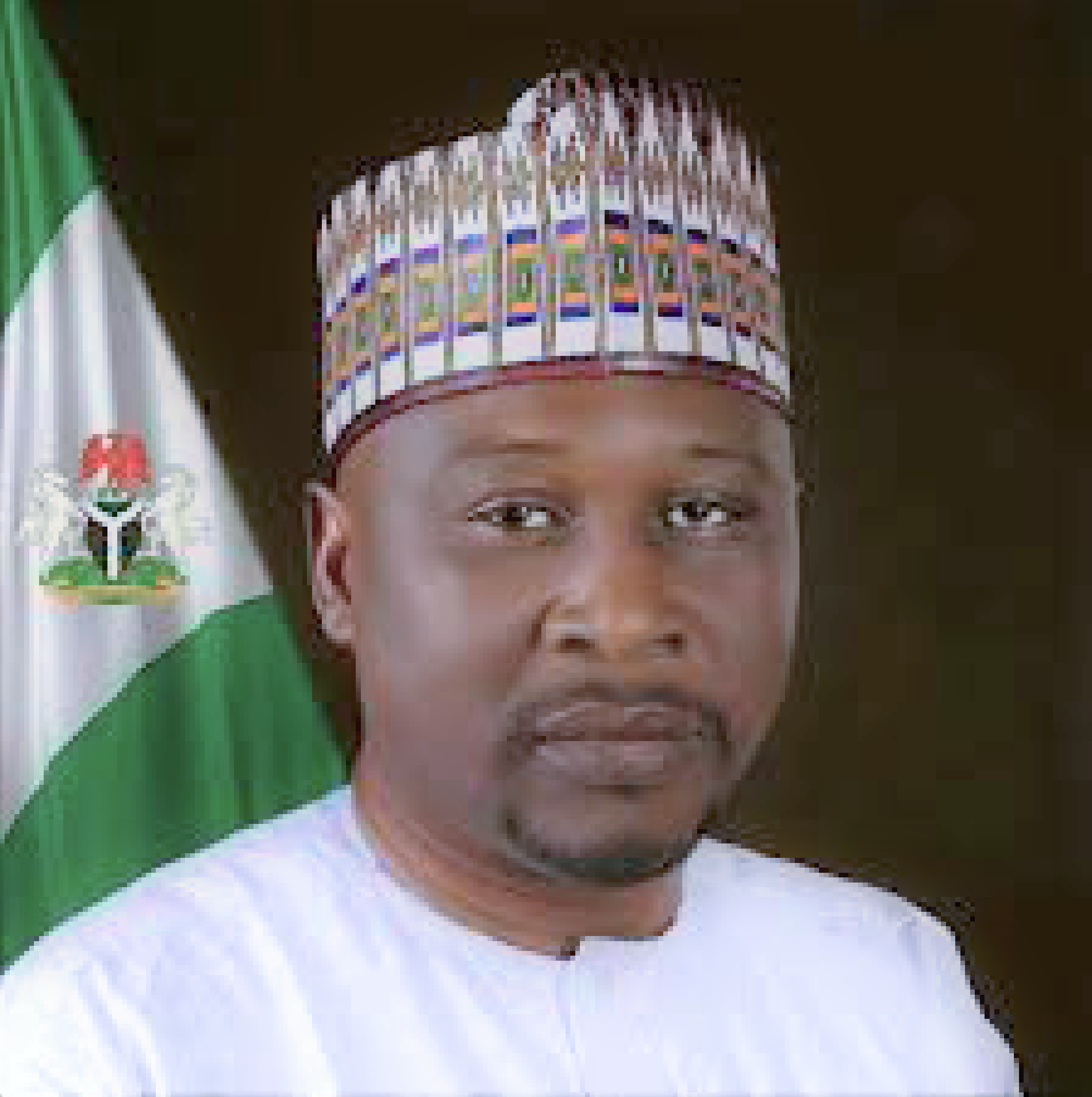 His Excellency, Rt. Hon. Ahmadu Umaru Fintiri (AUF), the Executive Governor of Adamawa State is the Visitor to the University. He was born on October 27th, 1967 in Gulak, Madagali Local Government Area of Adamawa State. He grew up in a world that had become so conscious of primacy of Western Education and religious knowledge which he struggled to acquire at an age.

Rt. Hon. Ahmadu Umaru Fintiri (AUF) holds a Post Graduate Diploma in Policy and Strategic studies from the University of Maiduguri in 2004 after obtaining his first degree in History from the same University in 1992.

Most of teachers, mentors and contemporaries know Rt. Hon. Ahmadu Umaru Fintiri (AUF) as an outstanding student and an athlete throughout his childhood and adolescent years. After successfully running his private business enterprises, he was elected to represent Madagali constituency in the Adamawa State House of Assembly in 2007 and was re-elected in 2011.

He held several leadership positions in the Assembly before being elected as the Speaker, a position he held until 2015. AUF was also twice the Governor of Adamawa State in Acting capacity. Even though brief his tenures as acting capacity. Even though brief his tenures as acting Governor were quite memorable because of the giant strides he achieved. These no doubt endeared him to the people who massively turned put to elect him as Governor during the 2019 elections on the platform of the Peoples Democratic Party (PDP) he defeated the then incumbent Governor, Jibrilla Bindow of the All Progress Congress (APC) with a wide margin.