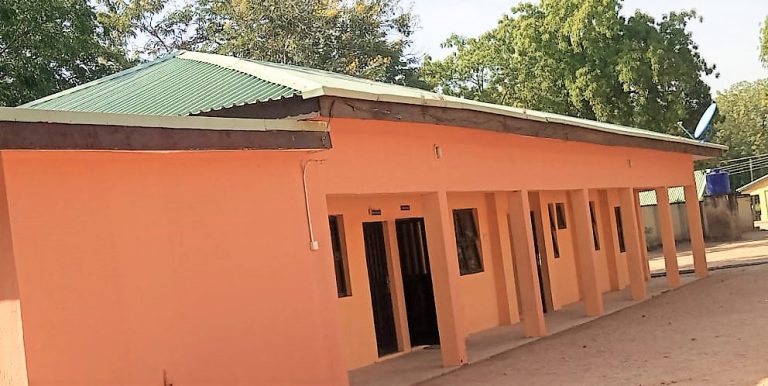 Adamawa State University was established on the 22nd of January, 2002. Academic activities commenced during the 2002/2003 session with three pioneer faculties of which Faculty of Agriculture was one.

The Faculty has five farms located in and outside Mubi town.
Table 1: Farms of Faculty of Agriculture 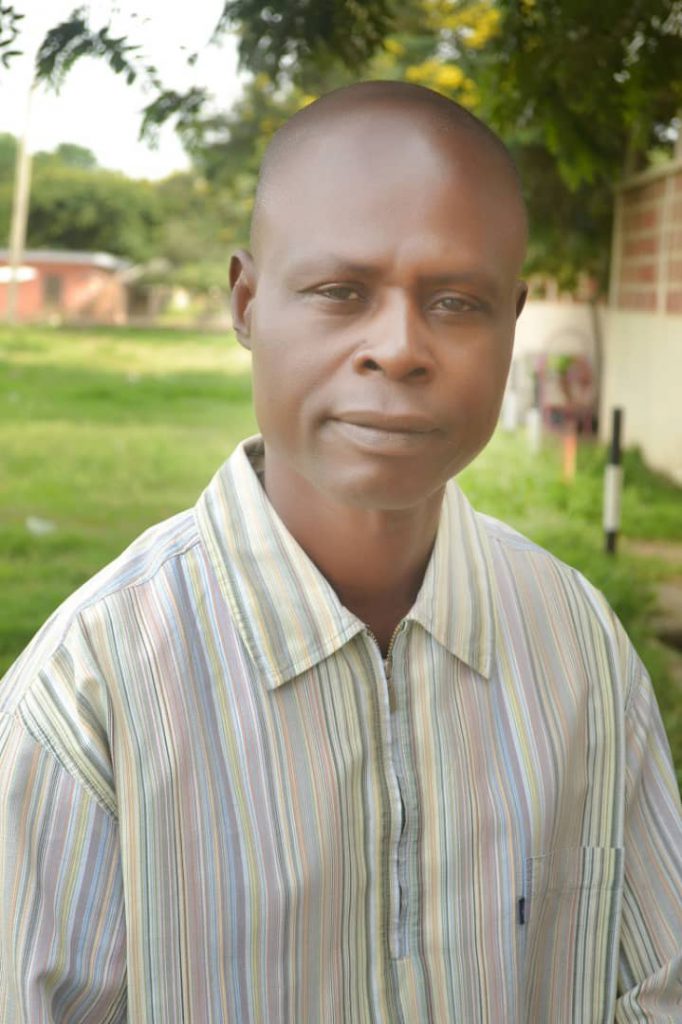 Academic staff and students use the farms for teaching and research.

LABORATORIES
A block of state-of-the-art laboratories was constructed for the Faculty during the 2004/2005 academic session for teaching and research. The component laboratories as the follows: